FAQ
Frequently asked questions about the system
Requirements for mobile devices
To work with Imredi Audit PRO, the user must use a mobile device with parameters equal to or exceeding the specified ones:


For work, it is recommended to use devices from one of the following manufacturers: Apple, Samsung, Huawei (Honor), Xiaomi, LG, Meizu, Google, Vivo, Asus, Lenovo, Motorola, Sony, released no more than 2 years ago and with the version of the operating system iOS / Android, corresponding to the latest released or no later than the three previous versions. When using devices that do not meet these criteria, the operation of the mobile application on the device is not supported
Where and how to download the application 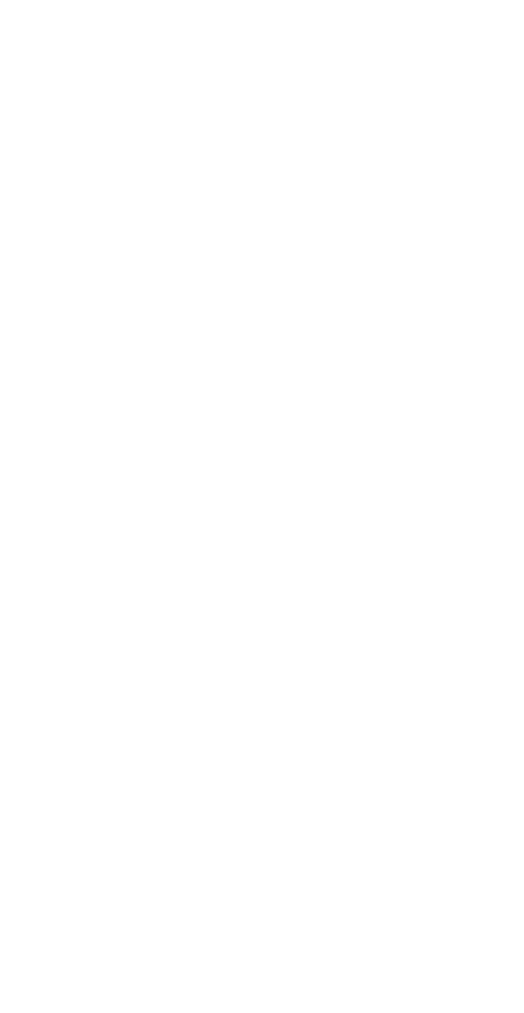 After clicking this button, the audit is sent to the send queue. A successfully submitted audit to the server must be in the Sent queue. The item is sent only if you have Internet access.
Send queue
All audits, when completed, go to the dispatch queue.
The sending queue consists of 2 elements: "In queue", "Sent".

Initially, the audit hits first. If the audit went to the server, then to "Sent".
If the quality of the Internet is poor or if there are other problems, the audit may not be sent. In case of unsuccessful sending, you must manually send the item by clicking on it and selecting "Resend".
If the submission is successful, the audit goes to the "Sent" queue. From the queue "In queue" and "Sent" there is an option "Send archive to the server".

username of the user who has the problem;
description of the problem (when it occurs, how it is expressed);
screenshots and video from the screen illustrating this problem;
what objects the question is related to (audit number, plan number, period);
a description of the previous action taken to fix the problem;
whether the problem is reproducible and the steps to reproduce it;
if the question is related to sending user data, it is necessary to send diagnostics from the application settings (menu "Settings" -> "Diagnostics" -> "Send diagnostics").
Phone Screen Recording for iOS and Android
For iOS, the screen recording function is built-in. To activate it, you need to pull out the system menu from the top and click on the round button to start recording - see Fig. below. After pressing, the video will be recorded from the screen. The recorded video can then be found in the phone gallery.
The latest version of android also has a built-in video recording function. See the picture below for the record icon.
However, for different manufacturers of phones for android, this function can be enabled in different ways. To activate this function on your phone, you need to look on the Internet for each specific model and phone shell how to enable it.

If you were unable to enable this function, you can download a third-party application from the Play Store. For example: Du recorder, Mobizen Screen Recorder, AZ Screen Recorder, etc. To do this, you need to type in "Record video from the screen" in the Play market in the search.

About the platform
About company
Contacts
Russian version